If you’re around a new parent, inevitably, the conversation turns to sleep. As in, how much the baby is doing it or how little the parents are getting of it.

Because, as we’ve found out the hard way these past four months, sleep — or the lack thereof — is quite literally the linchpin of being able to resume any semblance of your former (read: pre-baby) life.

To paraphrase my recent conversation with our pediatrician: “On the spectrum of good sleepers to not-so-great sleepers…Wyatt is…closer to the latter.” At this point I like to think that he just prefers our company to the comfort of his crib.

But being up every two hours for feedings (and sometimes for stretches in between) means that we are still squarely in the survival-mode-holding-pattern of the “fourth trimester.” Which also means that goals are being chipped away at much more slowly that I’d originally anticipated. Such is the luck of the draw when it comes to babies!

So if you happen to bump into a new parent, try to refrain from asking them about their mounting sleep deficit. And maybe just offer to buy them a cup of coffee!

Read more about the five goals toward which I’m working in 2016.

These days, I’m lucky when I can squeeze in some movement, but I’ve learned that the trick is being able to work out with your baby whenever possible. Thank goodness for Stroller Strides and Body 401K; not only are these great resources for getting strong and breaking a sweat, but they also offer a community aspect that’s much appreciated when you’re feeling apartment-bound. 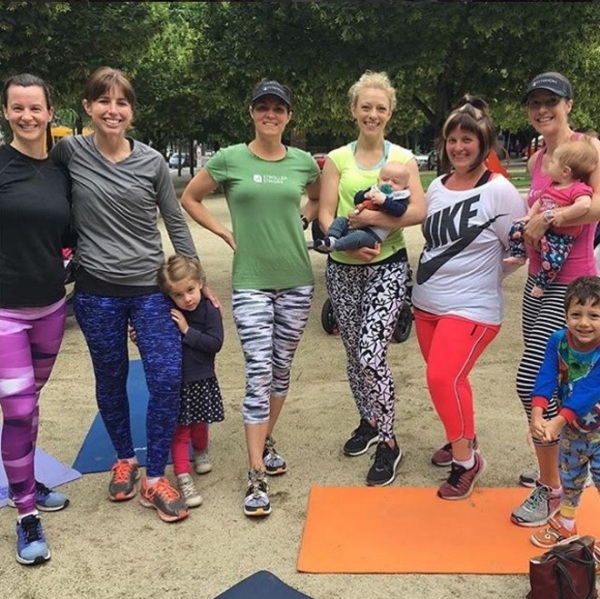 Another tip? Sign up for something — anything — whether it’s a gym membership, a package of classes or ClassPass. They’re great for motivation, but more so accountability; if you’re shelling out a few bucks every month for classes, you’re less likely to skip out on scheduling workouts.

Tell me, does one run per week technically count as “marathon training?” Hm, I didn’t think so… 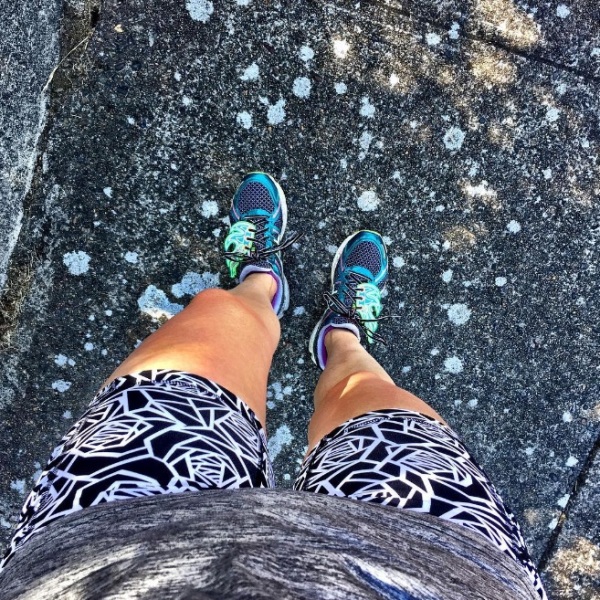 Yes, I’m going against my two decades of running experience (and, let’s face it, my better judgment) by assuming I can swing 26.2 after logging such little mileage. But I’m determined to make it work and am slowly building up my base for that October event despite little sleep, less time, some travel and a move later this summer.

One of the nights I most look forward to each week is Mondays with Team LUNA Chix Portland Run. We’re thrilled to see a few new faces each week, along with our regulars who are crushing it this season and never cease to amaze me. 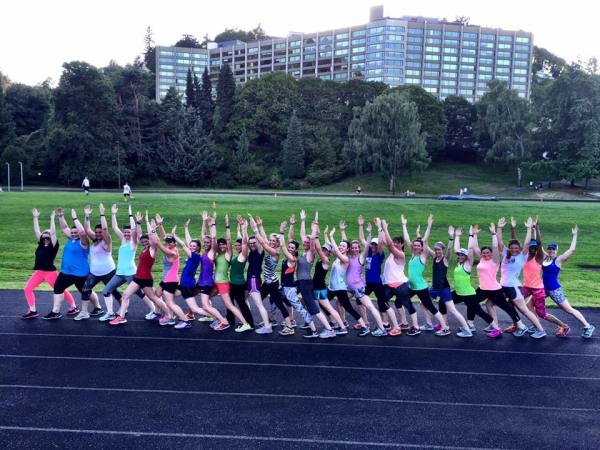 In addition to the weekly workouts, we’ve got some exciting events in the works for the second half of the season — from fundraisers and clinics to scavenger hunts and social hours. Follow us on Facebook for details, and check out our Instagram and Twitter updates for the scoop on what we’re up to.

My self-imposed maternity leave from Pulse Creative officially ended this month. Wyatt will always be priority numero uno…but, I’ve gotta say, it feels so good to get back in the game and flex those mental muscles again.

Helping my clients communicate not just what they do but why they do it and connect with their audience continues to be both fulfilling and rewarding. And going back to my journalism roots with a few freelance pieces (be sure to grab the October issue of SELF magazine!) has also been fun.

Finally, as I mentioned last month, life hasn’t been without its lessons since Wyatt came along. The latest of which is:

Sometimes all the hard work in the world won’t produce the results you want.

You see, I was raised under the belief that anything’s possible if you put in enough work. That’s how I developed grittiness (some would call it stubbornness?) when it comes to going after goals.

I still believe that a certain amount of that is good. But after experiences to the contrary during pregnancy, childbirth and parenting (more on that in another post), I’ve learned the difference between sheer tenacity and blind perseverance.

Another lesson? The really hard — and really amazing — part of parenting is that it’s less about trying to live up to an unattainable standard and more about being open to what works for your family.

After all, to quote another conversation with my pediatrician: “Happy families make happy babies.” And who doesn’t have that as a goal for their offspring?

How are your 2016 goals coming along?