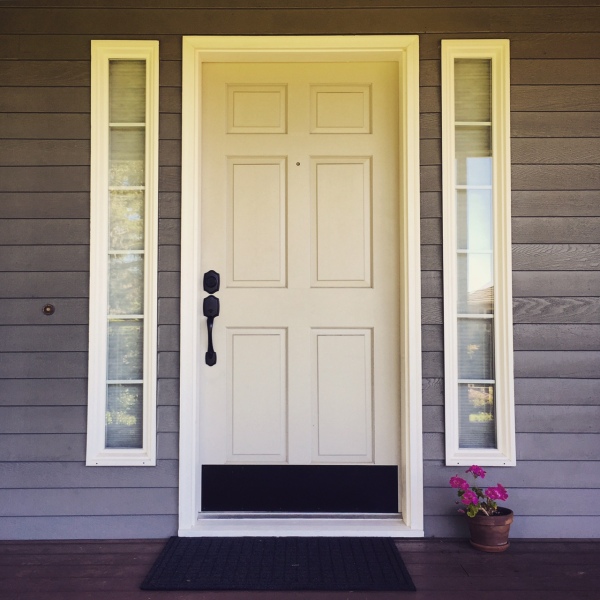 Hello again! After a few weeks of radio silence (aka first break from blogging in three and a half years), I’m finally coming up for air.

Truth is — and this is hard to admit — I’m feeling pretty overwhelmed at the moment.

While I typically pride myself in being able to divide and conquer (attributed, no doubt, to all those years putting out PR fires), I just haven’t been able to feel like I can get my head above water lately.

But the first step is admitting you need help, right?

So I took a hard look at things over the past few weeks, re-prioritized goals and am narrowing my focus when it comes to where I’m spending energy. Which means that my monthly goals have changed, and this check-in will look a bit different going forward for the remainder of the year.

As in, I’m going to quit beating myself up for not nailing my original goals this year; instead, I’m going to get real about how things have changed and celebrate what IS working.

For starters, training has taken a backseat. With everything else going on this summer (i.e. travel, moving and still trying to get Wyatt on a schedule), I simply don’t have the mental or physical reserves needed to get into marathon mode.

I did go back and forth trying to figure out how to train just enough to be able to complete 26.2 because I’m familiar enough with the distance…but ultimately came to the conclusion that doing something just for the sake of doing it won’t be as fulfilling as committing to doing it well later.

There will be more marathons. Just not this year.

Next — and it’s only taken me six months to realize this — it’s pretty damn near impossible to get any work done while home with a baby. Veteran moms, I’ll pause for a second here for you to stop laughing…but I had learn this on my own!

I don’t have full-time SAHM status, so the search is on for a part-time nanny to allow me to carve out regular work hours each week. That lovely #momguilt kept me from acting on this sooner, but I believe it’ll set a good example for our kiddo(s) and allow me to be a better mom in the long run.

And, finally, after fighting the good fight when it comes to infant-(lack of)-sleep, Ben and I are waving the white flag and hiring a sleep trainer. This is a delicate subject, likely fodder for another blog post, and although we’ve made some progress on our own it’s time to enlist help from a pro to get a decent night’s sleep.

In terms of what has been going as planned, Team LUNA Chix Portland Run is knocking it out of the park. Despite our usual location being closed for construction, our community rallies each week — and we managed to hit our season goal for fundraising for the Breast Cancer Fund this month. Boom!

Work-wise, I have yet to dedicate as many hours to growing my business as I’d like since Wyatt came along, but I’m fortunate enough to have a pretty awesome roster of repeat clients who want to collaborate on upcoming projects. So it’s there for the taking, as soon as I get the nanny situation sorted out.

Workouts are nowhere near what they used to be in consistency, variety or intensity, but I am getting back on track after our move and making it a point to explore our new ‘hood. With baby-in-tow it’s just easier now to take a stroller jog or hit up our makeshift home gym if he’s sleeping.

Being in the ‘burbs has definitely been an adjustment after years of city living — i.e being a block away from everything before, whereas now the closest stuff is a 15-minute drive — but the trade-off for a little more breathing room was a no-brainer.

So rather than gunning after my original goals, I’m finding peace with discovering the new normal and what progress means for me, personally, as well as us as a family this year.

In fact, that seems to be a pretty fitting mantra — both literally and figuratively — when everything’s in flux, as it is now, and my Type A tendencies have me white-knuckling the ride:

When one door closes, another one opens!

Have your goals evolved this year? And how are you defining success as they change?